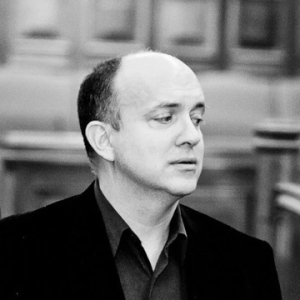 American tenor GERALD SEMINATORE completes the quartet of artists for our upcoming “American Pilgrimage” concert at the Brand Library in Glendale, CA (June 27). Gerald began his professional musical career with ensemble engagements including the Handel & Haydn Society, the Boston Early Music Festival, and the New England Bach Festival. He was an apprentice artist for two seasons with the Santa Fe Opera, and operatic engagements followed at the Glimmerglass, Chautauqua, West Bay, Oakland, and Dayton opera companies, among others. He made his European debut at England’s Aldeburgh Festival, and went on to become a member of the solo ensemble at Germany’s Dortmund Opera. Further engagements have included the Frankfurt am Main Opera, Kaiserslautern’s Pfalztheater, the Bremen Opera, and other theaters in Germany and the United States. Gerald has been heard in nearly one hundred song recitals, and his deep knowledge of and experience with song repertoire provided the inspiration for the Spacious Vision Song Project.  (Photo by Taso Papadakis)